Here is what is happening in the world of television on Friday May 21 and Saturday May 22. All hours are Eastern.

Army of the dead (Netflix, Friday, 3:01 a.m.): “In a way, this B movie on an A budget comes closer to the values ​​of George Romero, the godfather of zombie cinema, than Zack Snyder’s real and hyper-adrenalized remake of Romero’s masterpiece… And if not the deepest hero, they still star in a Netflix zombie flick about veterans left to rot by their country and with scenes set in an abusive desert internment camp. That the film doesn’t overemphasize or over-emphasize his political conscience is vintage Romero, in the best sense of the word. Read the rest of AA Dowd’s review on Army of the dead. The cast includes Dave Bautista, Ella Purnell, Ana de la Reguera, Tig Notaro, Omari Hardwick, Garret Dillahunt, Nora Arnezeder, Matthias Schweighöfer, Raúl Castillo, Hiroyuki Sanada.

Marvel’s MODOK (Hulu, Friday, 12:01 a.m.): “If anything, MODOK is more in keeping with the absurd humor based on the character of something like American father! or Rick and morty, where instead of being a bunch of nonsense where nothing matters, it’s a bunch of nonsense that takes itself seriously. Some of the Marvel stuff is used to set up jokes that comic book fans will enjoy more than others (the famous Arcade villain shows up and yells, “ Hope you like to be confused! ” While exposing himself to the display. his unnecessarily complicated diabolical plan, which is perfect), but this comes more from the series that emphasizes a playful take on what these iconic characters look like more than trying to score points with nerds. Read Sam Barsanti’s review of this animated stop motion comedy here. The star-spangled vocal cast includes Patton Oswalt, Aimee Garcia, Melissa Fumero, Ben Schwartz, Wendi McLendon-Covey and Jon Daly.

1971: the year music changed everything (Apple TV +, Friday, 12:01 a.m.): Fans of music, history or just the human condition in general are invited to check out the exciting new docuseries from Apple + 1971: the year music changed everything. Director Asif Kapadia (Amy) eschews the usual talking heads interviews for aural content layered over a plethora of compelling footage, describing the painful end of the optimistic era of flower power and the rise of rock music as both a welcome escape and a vital protest for a new generation. If anything, Kapadia is almost trying to cram too much into the show’s eight episodes, leading to a freaky feel of jarring topical changes. In the first episode, for example, we start by learning that Chrissie Hynde was a student at Kent State while filming 1970, Skip to making Marvin Gaye’s flagship album. What is happening, look at troubling sites in Vietnam, and it is recalled that John Lennon was under FBI investigation as a radical (the footage of Lennon in the studio making Imagine is fit for a safe). It’s a lot to deal with, but 1971 still worth it, documenting the only calendar year that saw David Bowie transform into Ziggy Stardust, the Rolling Stones created their epic The exile on the main street, Liberation of Aretha Franklin Live in Fillmore West, and Jesus Christ Superstar reach the top of the leaderboards, to name just a few milestones. [Gwen Ihnat]

P! Nk: All I know so far (Amazon Prime Video, Friday, 12:01 a.m.): Michael Gracey’s documentary follows singer P! Nk during his Beautiful Trauma 2018-2019 World Tour. It features a mix of road footage, exclusive behind-the-scenes interviews, and other personal material as she balances being a performer with her role as mother, wife and leader. Our Alex McLevy’s own review said the movie is “sort of both a bit messy and fully worded, taking a paint-by-numbers approach that never delivers anything that wouldn’t be included in a promo video. “But hey, P! Nk!

The me you can’t see (Apple TV +, Friday, 12:01 a.m.): It’s the Prince Harry x Oprah Winfrey collaboration we’ve been waiting for. The documentary series features Winfrey and the Duke of Sussex discussing their journeys in mental health and speaking to high profile celebrities like Glenn Close, Lady Gaga and DeMar DeRozan of the NBA. 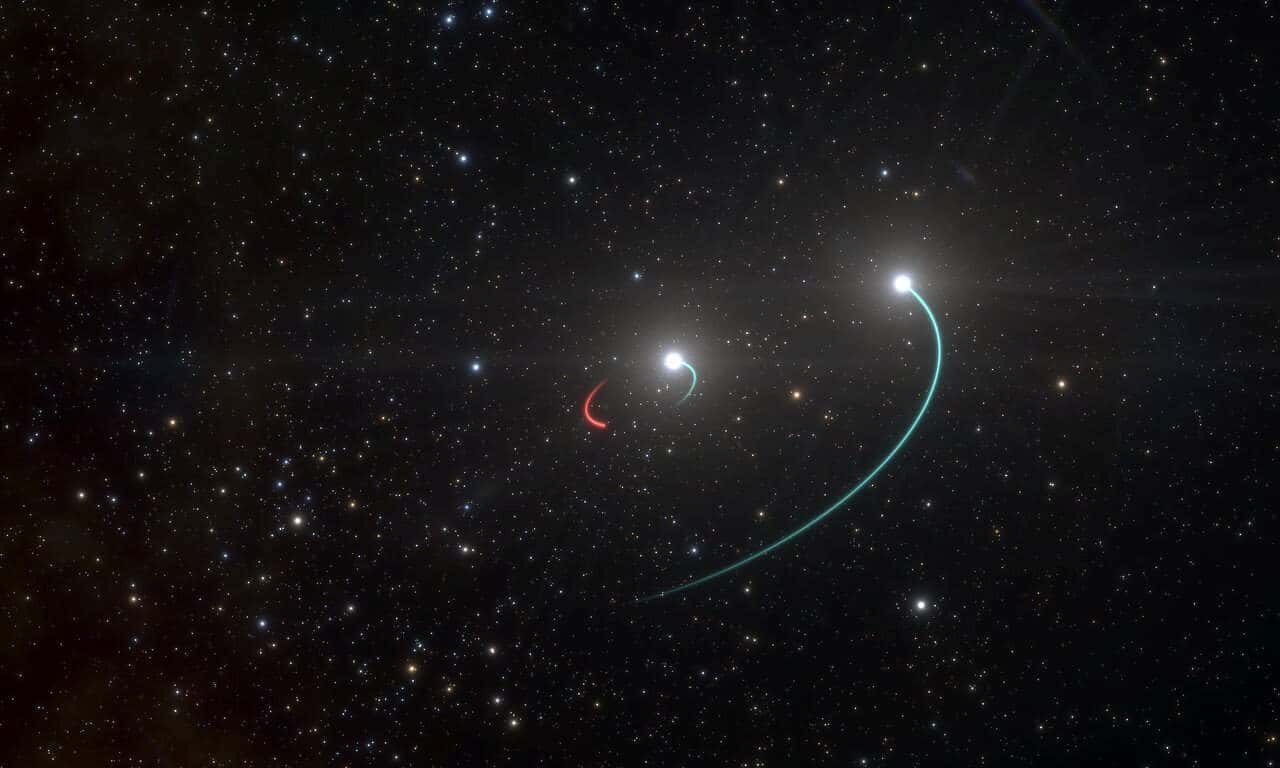