Boxes of children’s clothing began to pile up in Jacqueline Cole’s basement.

Her sister, Janaya, had the same problem.

Instead of donating the clothes to a thrift store, the sisters had another idea.

“We decided we wanted to do more for the community,” Cole said.

Little Angels in Need was formed in 2018.

The organization has helped hundreds of low-income families with children’s clothing, diapers and cribs.

Diana Ragland, mother of three, had one.

Ragland says it has become difficult to buy clothes for her three children, consistently.

“When they’re babies their clothes are in great shape, but they grow so fast! They grow out of everything and hardly use it,” Ragland said.

Ragland was inspired by the kindness of the organization and wanted to return the favor.

She now collects clothes to give back, to help other families in need.

“It’s nice to be able to help, to be involved and to have that nice warm feeling inside,” said Ragland.

While the sisters say giving back can be a rewarding feeling, watching the people they’ve helped return the favor is even more special.

“It’s really good and it’s an amazing feeling that you are helping and other people who want to help as much as you do,” said Janaya Belveal.

For more information on little angels in need, click on here.

Previous How to get the Golden Shimmer eyeshadow look with RÓEN

Next Celebrity horoscopes and birthdays for Tuesday, July 20 | Advice

When is the 2021 Champions League final? Date, time, TV channel, how to watch – NBC4 Washington 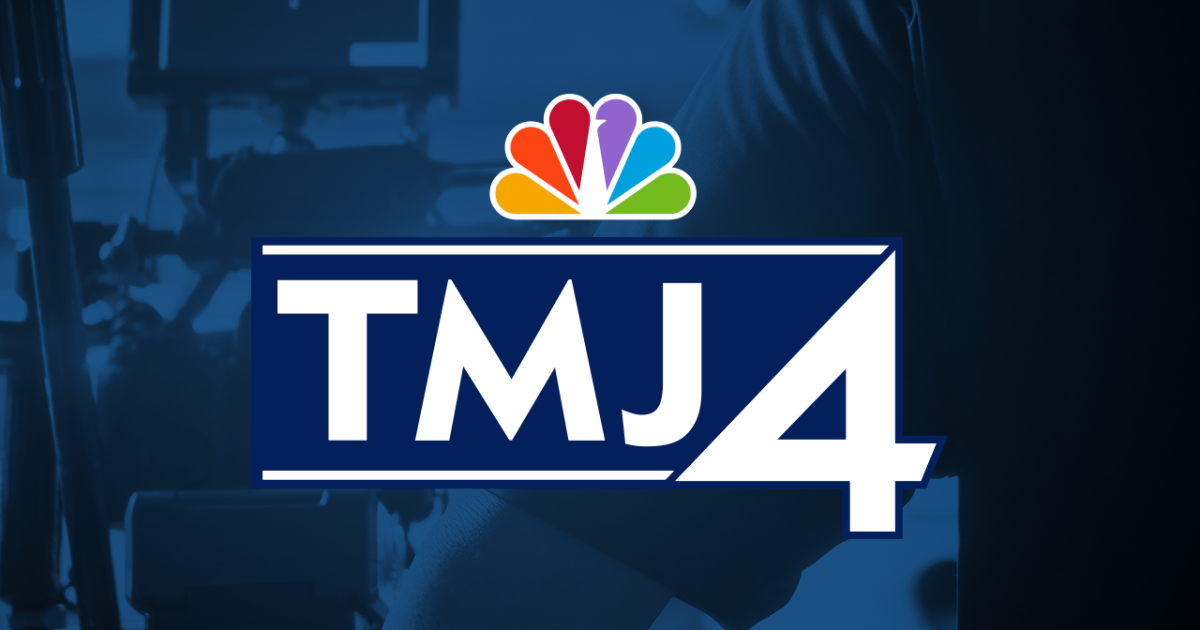