A wave of relief was felt at the Copenhagen stadium when the announcement came that Dane Christian Eriksen was “in stable condition” after falling sickeningly mid-game on Saturday.

About 16,000 spectators in Parken Stadium witnessed in shock the medical staff who administered CPR to the Danish player before he was taken off the pitch.

Eriksen “is a national treasure, he’s like your best friend,” Ottosen said.

He and others decided to leave the stands as spectators feared for the Inter star as he lay motionless for over 10 minutes in the corner of the pitch where he suddenly collapsed in the 43rd minute of Denmark’s Euro 2020 opening match against Denmark. Finland.

The initial looks of disbelief from his teammates speaks volumes about their concern as they formed a circle around the 29-year-old midfielder.

As doctors performed chest compressions, many in the stadium feared the worst.

“My wife told me he looked dead in the eye,” 50-year-old Benny told AFP.

With the gravity of the situation becoming clear, the TV cameras eventually drifted away.

After about 15 minutes of anguish, Eriksen was finally taken off the pitch and rushed to the nearby Rigshospitalet hospital.

With the player showing signs of life with a slight movement and putting his hands to his head, hope has returned to the stadium.

“My mother died five years ago and I didn’t cry as much as when Eriksen left the pitch,” Finnish fan Mikka told AFP.

Meanwhile others have begun to sing the poetic Danish national anthem “There is a beautiful country”.

“Tonight’s game will never be forgotten,” Danish Foreign Minister Jeppe Kofod tweeted after the game and thanked for the inspiring chants of the Finns.

“You embody the very essence of FairPlay!” Said Kofod, adding a “Kiitos!” (Thanks in Finnish) at the end.

“It was a special match for all Danish fans, one you will always remember,” said 44-year-old Rasmus, another Danish fan, as he left the stadium.

After it was confirmed that Eriksen was “awake” and in “stable condition”, play resumed at 20:30.

In the second half a more recognizable silence then fell on the stadium after Finland’s goal, which secured a 1-0 victory over the home team.

“I feel a little disappointed … actually I think the game should never have continued,” fan Peter told AFP, all dressed in the red and white of Denmark.

Previous How to teach children self-esteem

Next Pride 2021 fashion and beauty-themed collaborations that give back

Do an act of kindness to a stranger, expect unspeakable joy 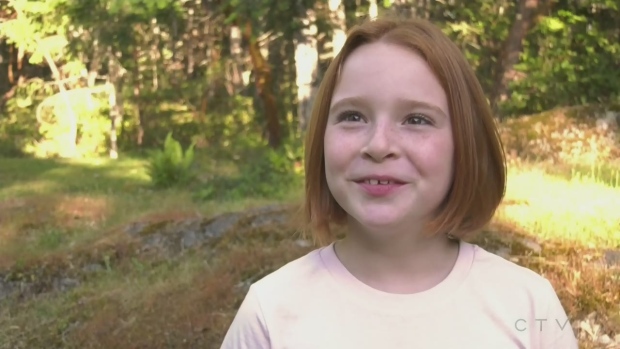