The operator of an online chat room in South Korea was sentenced Thursday to 40 years in prison for blackmailing dozens of women, including minors, into filming sexually explicit videos and selling them to others.

The court ruled that Cho “had used various methods to lure and blackmail a large number of victims into creating sexually abusive content and distributed it to many people over an extended period of time,” Kim said.

“In particular, he revealed the identity of many victims and inflicted irreparable damage on them.

Cho argued that he only tricked the victims into making such videos, but did not blackmail or force them, forcing some of the victims to testify in court. Kim said the court decided to isolate Cho from society for an extended period of time due to her attitude, the seriousness and the nefarious influence of her crime.

Cho and prosecutors, who had requested a life sentence, have a week to appeal. Cho and five accomplices were arrested in March for allegedly producing sexually abusive videos of 74 victims, including 16 minors, and distributing them on the Telegram messaging app where users paid in cryptocurrency to watch them in 2019 -2020.

A statement from prosecutors called Cho’s group a “criminal network” of 38 members. The Seoul court on Thursday sentenced five of Cho’s accomplices, including a 16-year-old, to 15 years in prison.

When presented to the media in March, Cho said, “Thank you for stopping the life of a devil (I) couldn’t stop.” Cho’s case has sparked intense public outcry and soul-searching in South Korea about a culture that some experts say is too lenient on sexual violence and continually lets victims down.

President Moon Jae-in previously called for a full investigation and severe penalties for those who operate chat rooms like Cho and their users. In recent years, South Korea has struggled to cope with what the government describes as digital sex crimes, which besides abusive chat rooms also include the dissemination of intimate photos and videos taken by smartphones. or tiny spy cameras hidden in public spaces and buildings, an issue that sparked massive protests in 2018.

Marc Jalbert: “Calm the madness” of too many TV commercials 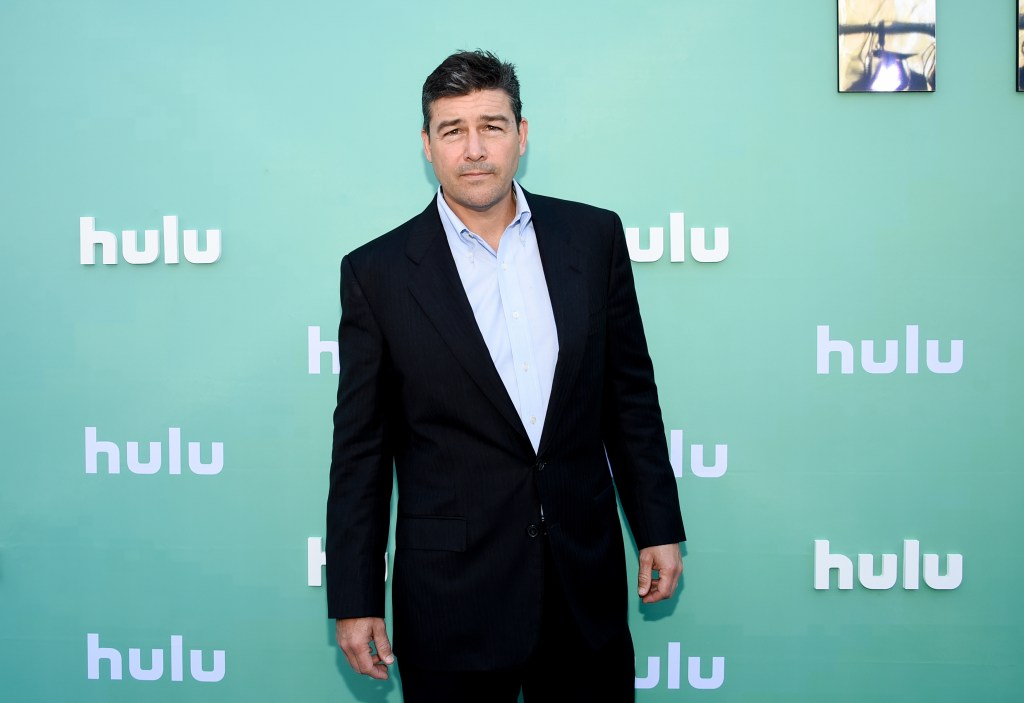 Kyle Chandler, live, learn and go about your business