It was the first day of work for me as a medical delegate (MR) and I started with the first doctor on the list given to me. For me, it was a tense interview, my first. When I was going to my second, I encountered another MR on the road.

He said hello. He introduced himself as Joe and told me he worked for Dumex Pfizer (our biggest competitor in antibiotics at the time). He said he had never seen me before in Jabalpur.

I told him it was my first day in this territory and anyway, I was new to the business.

We had a little chat. Then he said, “Come with me”.

He took me to see five of the best doctors in town and introduced me as a newcomer to the territory and also new to the job.

He had been in the territory for 14 years and was well known to all doctors and pharmacists. They also respected him a lot. Joe told the doctors that I was new to the profession and that they could help me by prescribing my products and giving me a good start.

This despite having directly competing products. He pushed my products all day, during these interviews.

Later that evening, after we were done, he asked me if I felt more comfortable and confident now.

If you have any problems let me know. But from tomorrow we will fight in the market! – Right, since we have to do our job!

Joe was so nice that I haven’t forgotten him for 60 years. He taught me that “you never stoop too low when stooping to help a child.” KINDNESS!

Some time later, I covered the territory of Saugar in Madhya Pradesh. One of the best doctors in town was always rude to me, to the point of being a little rude. No smile. No jokes.

Please tell me what you need to tell me – and be brief – was the attitude.

After about four months, I ran into him in a drugstore where he had come to buy some medicine, and it was about ten o’clock in the evening.

I was making a professional call. It started to rain very hard. He recognized me. Where are you staying, he asked. I told him.

“Come on, I’ll drop you off in my car. You can’t wait for it to stop raining. It can take a long time.

He was so nice and we had a lovely conversation in the car. My previous image of Dr Vyas has completely changed. We had become friends. His act of GOODNESS.

There is the story of a young man driving on an American highway in the early evening, when he pulled up in front of a car parked on the side with a black woman driving. No problem?

” I do not know what to do. The car has just stopped. I can’t start it. Where are you going?”

“I’m not going that far, but I can drop you off at the next town and then you can take a taxi from there and arrange for your car to be picked up.”

“Thank you very much. You know, nobody stopped for the last hour and I was worried that it was too late at night. It’s so kind of you. God bless you. ”

At the next town, she took a taxi and left.

Two weeks later, the young man had a package delivered to this house. It was a big TV. There was a note. “Because of your concern and your kindness, I arrived in time to spend the last three hours with my husband, before he died.

Without you, I couldn’t have had this gift. It is a sign to say: ‘Thank you for your GOODNESS’.

The note was signed Mrs. King Cole. THIS WAS REFUNDED WITH A PRETTY UNEXPECTED GIFT.

I was invited to speak at a half-day seminar in Thailand – of a large multinational conglomerate. They told me that they had a new Country Head and that all the Managing Directors (CEOs) report to him.

“Could I come to the conference site a little earlier and hang out with him, so that we get to know each other before the scheduled schedule?” ” I asked.

We had a half-hour discussion. He had come from India to take on this mission. He spoke of the session to be conducted, rather than the personal details. At the start of the session, he had to say a few words.

And he said, “Mr. Vieira thinks this is the first time I’ve met him. This is not so. I had already met him. He interviewed me for a job as CEO of a large textile conglomerate many years ago in Chennai, India. He spent time convincing me that I should not accept this assignment, even though I was a chemical engineer and not a textile engineer. It is better that I wait for a more suitable opportunity and better suited to my qualifications. He could select me, but I would be the loser, ultimately, and in the long run. I waited. The reason I’m here today in this job is because he spent 20 minutes convincing me not to volunteer for this job.

It was daring of her to make such a statement in public. I was so touched. It was GOODNESS AND REIMBURSED WITH PUBLIC STATEMENT AND ACKNOWLEDGMENTNT.

Inspirational Quotes is about the Buddha, who was once abused by a passerby, and he responded by remaining silent.

One of the disciples was horrified and asked the Buddha for permission to retaliate.

Buddha said, “You can only return something that you may have taken. It is this man’s right to give, but its acceptance is up to you. People give both poison and nectar. You are free to accept the nectar and refuse the poison.

The choice is yours. Will you be nice? Or indifferent? Or worse yet, abusive?

(Walter Vieira is a member of the Institute of Management Consultants of India (FIMC). He was a business executive for 14 years and pioneered marketing consulting in India in 1975. As a consultant he has worked across the world on four continents. He was the first elected Asian President of ICMCI, the world’s supreme body of 45 countries. He is the author of 16 books; a business columnist; visiting professor on marketing in the United States, Europe and Asia. His latest books are “5 Gs of family Business” with Dr Mita Dixit and “Marketing in a Digital / Data World” with Brian Almeida. He now spends most of his time in NGO work.)

Previous Chris Hemsworth push to get things done on time 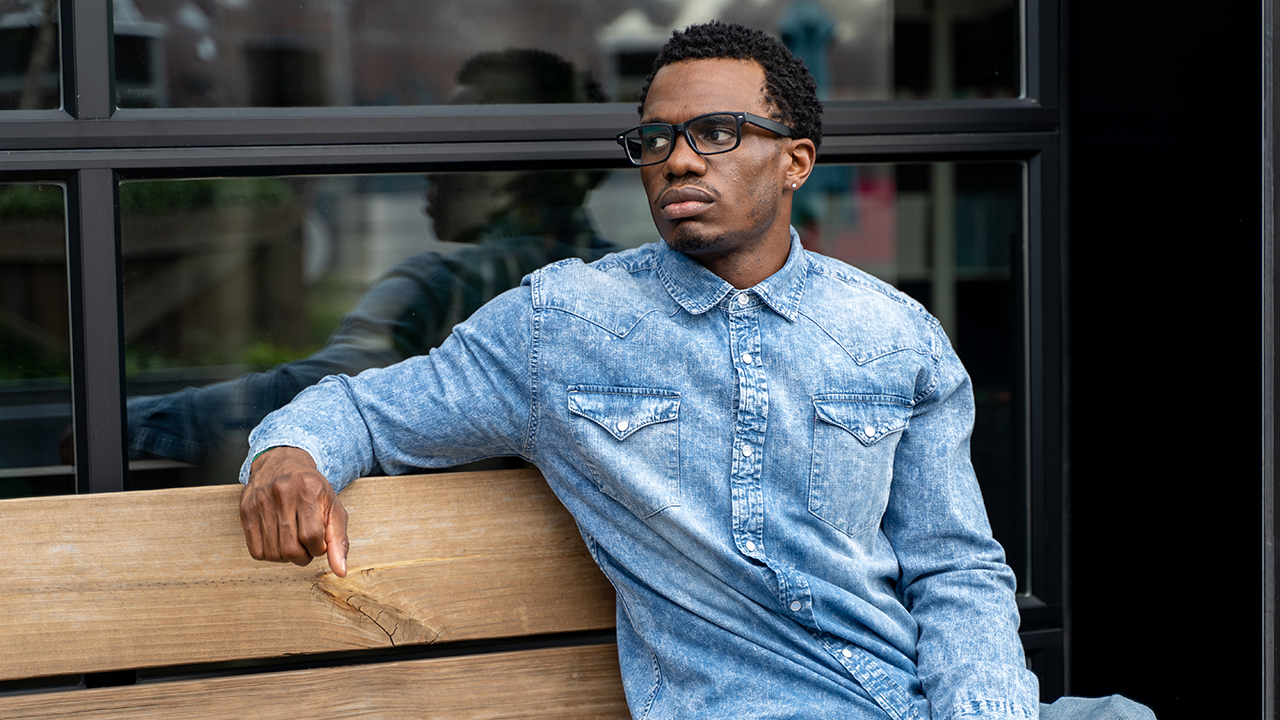