During this week’s open discussion with professors, someone asked if they have the power to force students to show their faces during synchronous lessons. I hadn’t really thought about it and I’m still trying to find a good answer.

The answer I gave at the time, and I think it’s fine as far as it goes, is that it’s perfectly reasonable to do this in classes where visuals are part of the course. When speaking in public, for example, you are not only listening to the words of the student; you also examine body language, gestures and even props. To do this, you must be able to see the student. Classes in which students give presentations or give performances (such as in a theater class) require visuals. It is less clear why this would be true in, say, history.

Some professors have argued, and rightly so, that it’s disheartening in Zoom to talk to a bunch of black boxes with names in them. Cold calling these black boxes often results in silence, which strongly implies that the student is not actually there. Good discussions – one of the possibilities of synchronous technology – require people to really listen. When the students walk away, the discussions fall flat. Also, someone other than the student might be there knocking. As the old cartoon says, on the Internet no one knows you are a dog. (Of course, this can also happen in a classroom. I never asked for ID when I took the lessons. If the same student answered “Otto” every week, I assumed he did. was Otto. He could have been Otto’s smarter brother and I wouldn’t have known.)

Another teacher alertly pointed out that in class, students should show their faces. It is more of a fate than a policy, but it is true. This is not true, however, in asynchronous classes, suggesting that the issue is not as easy as it seems.

With Zoom (or whatever synchronous video app you use), there’s an element of visual override; you see the background, as well as the student. Students may not want to show their surroundings, and there is no reason why they should. Yes, sometimes virtual backgrounds work, but I’ve found them to be incredibly inconsistent. And I know from all of my own zooms that sometimes I get tired of constantly staring at a screen. I imagine a lot of students feel the same way.

To get an 18-year-old’s perspective, I asked The Boy. He quickly replied that no, students shouldn’t have to show their faces online. As he said, “online is different. Anyone can see you. I hadn’t thought of it in those terms, but he was right. In a traditional classroom with rows of desks or tables, most students face the front of the room, so that only the teacher can see all of the faces at once. But in Zoom, students can see the faces of other students all the time. Worse yet, given how the screen works, you don’t know when someone is looking at you. For people in the more self-aware years this is a problem.

So, assuming the class is not a class with mandatory student performances or presentations, should faculty be allowed to force students to show their faces? 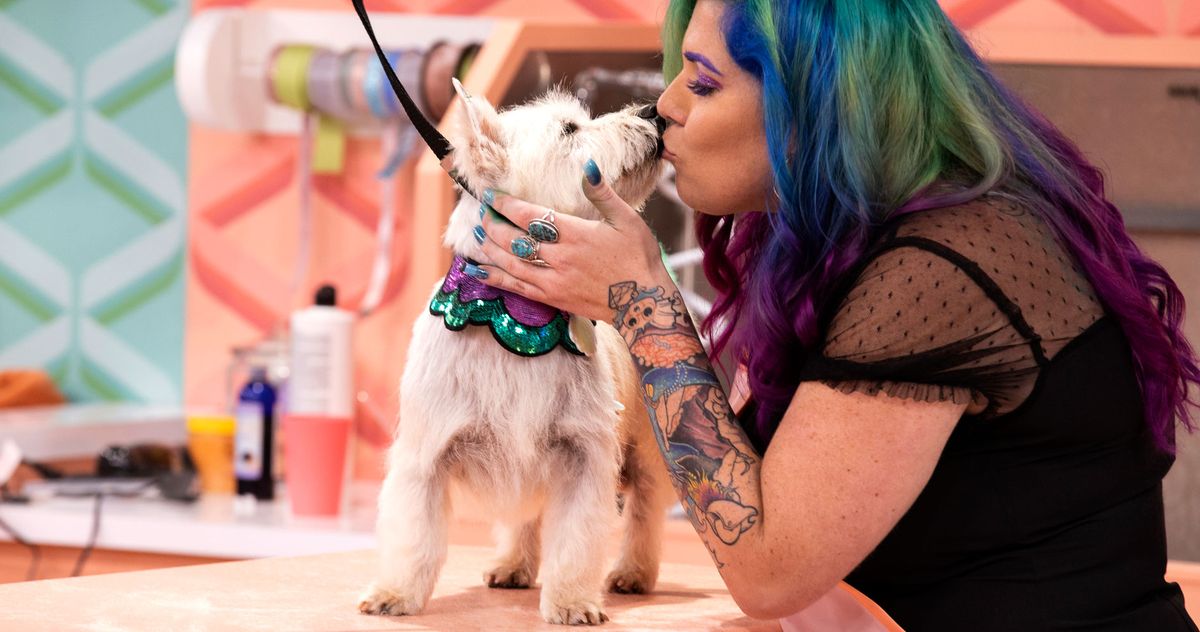