Random acts of kindness for Jacob

It is hard to think of a time in the past fifty years when the world has been simultaneously rocked by so many terrible crises. Pandemics, natural disasters, refugee emergencies, global warming, social injustice: the list goes on and on.

Many business-backed initiatives have been launched to attack each of these terrible phenomena individually, but there has also been an increase in the number of widespread “kindness” campaigns.

Instead of tackling a particular problem head-on, these programs encourage people to behave nicely towards each other. Some recent examples:

– Hallmark has announced it will donate up to 1 million cards from its Little World Changers Collection which encourages children to make a difference through acts of kindness.

– Southwest Airlines said people have responded to its call to digitally pledge to undertake 1 million acts of kindness this year to mark the company’s 50th anniversarye birthday. To celebrate, Southwest unveiled a contest in which 100 nonprofits will receive a share of $ 1 million in free tickets to use to advance their missions.

– Lady Gaga’s Born This Way Foundation has launched its third annual BeKind campaign. # BeKind21 encourages subscribers to practice at least one act of kindness for 21 days. Many organizations and businesses have partnered with the foundation, as evidenced by this announcement from youth retailer PacSun.

On the one hand, one would have to be extremely hardened to be against the encouragement of kindness. On the other hand, adherence to the Golden Rule (Do to others what you ask them to do) is at the heart of almost all religions.

Have we fallen so precipitously into the behavior we expect of each other that businesses and causes really need to invest in campaigns that set the bar so low, that ask people to promise they’ll do the right thing?

This is perhaps not surprising given the constant pace of news online and broadcast that we are fed documenting excruciating behaviors such as mad passengers on airplanes for not wanting to wear masks, random people beating up Asian Americans or the horrific acts of January 6th.

Yes, a lot of bad things are done to good people and we must fight and condemn such actions. However, it is also essential to keep in mind the under-stated fact that most people have not lost their moral compass.

Personally, I have been edified in recent weeks by the stories that acquaintances have shared about people going above and beyond to help others. The friend from Texas, for example, whose elderly mother fell ill on a flight home from Germany and was overwhelmed by the help she received from other passengers. Or the many stories of flooded car rescues by passers-by in trucks, police and firefighters that have been told by other New Yorkers in the aftermath of the Hurricane Ida flood.

As we head into fall and another season in which COVID-19 attacks not only the health of those infected, but our collective minds, it is essential that we take extra steps to make kindness a part of our daily routines and as we share the news of the good deeds we encounter with others.

It won’t solve the crises we face, but it will go a long way in saving the despair that life can create in such a troubled world.

Previous Kyle Chandler, live, learn and go about your business 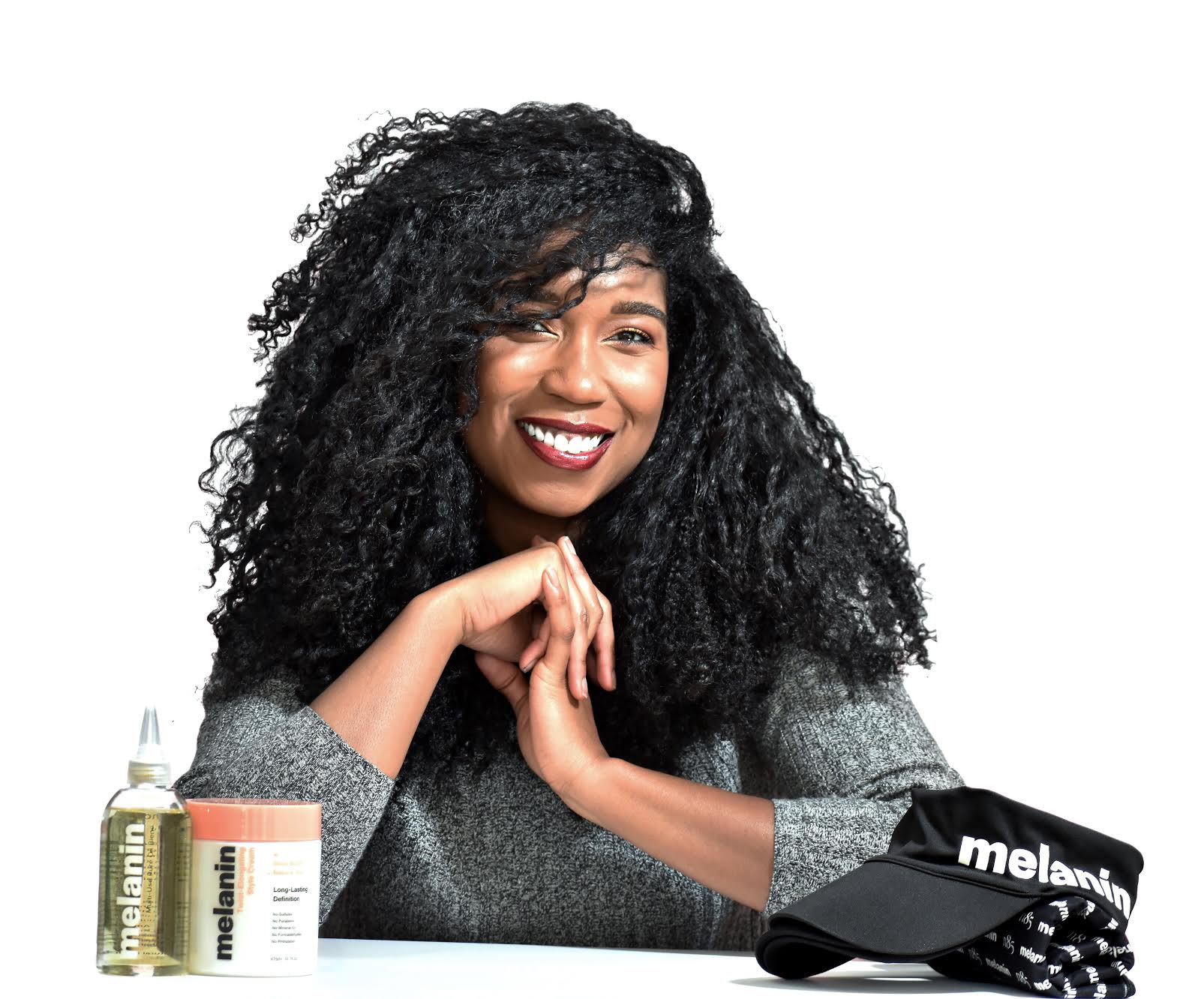