Rigid and insensitive official attitudes towards MIQ run counter to New Zealand’s sense of fairness and decency and should be urgently changed, writes Peter Dunne

Opinion: In a book of political photographs with humorous captions published a few years ago, there was a photograph of the social affairs minister of the early 1990s, Jenny Shipley, which was particularly compelling and serious. The accompanying caption was “… And we are introducing a partial load on the milk of human kindness”.

It was written against the backdrop of cuts to government benefits and service charges for which Shipley and then-Finance Minister Ruth Richardson had become infamous. It involved callousness, a lack of empathy with those in pain, and the government’s general contempt for those in difficulty.

More deeply than that, it also implied that the national government of the day was going too far with its changes. A fundamental New Zealand sense of dignity and fairness had been transgressed and the satirical legend underscored the perceived absurdity of the situation. In a few words, the legend summed up a prevailing mood of the time.

Today, the same feelings are at the heart of much of the antagonism about the managed segregation and quarantine system. Most people agree that, given the need to protect our borders from people who are unvaccinated or at high risk of carrying Covid-19, some form of MIQ system was needed. Moreover, most people probably accept that, at least until now, such a system probably should have been managed by the government and its agencies.

Beyond this basic recognition, albeit reluctant, there has been a persistent and growing level of disenchantment with the way the MIQ system has been run. Some reviews have been trivial, others have been more substantial. The dominant point of all, however, has been a monolithic system that does not distinguish between those who have been vaccinated and those who have not, nor does it take into account individual circumstances, and effectively imprisons people during the period. two weeks of their detention and treat them accordingly.

Last week’s example of the fully vaccinated woman who lived alone and sought to return to her empty New Zealand home to self-isolate being denied the opportunity to do so because she had to enter MIQ, and running the risk of coming into contact with people with Covid-19, stressed the inflexibility (and absurdity) of the current rules. Other more heartbreaking cases have been the number of family members returning to New Zealand to be with dying parents, siblings or other family members, but being denied the opportunity to do so, due to MIQ rules. The constant stream of distraught families approaching the media about their experiences makes it clear that this is more than a few isolated cases.

Indeed, figures released last week by the Ministry of Health show that of several hundred MIQ compassionate release requests, only a handful have been approved. All of this contributes to the growing image of a system that is inflexible, intolerant and increasingly disconnected from public opinion.

It would be interesting to know what the official procedure is for considering such requests. From the public reactions of those who have been through this, it seems that the process is only superficial – an application is filed and, some time later, a decision is conveyed to the applicant. There appears to be little or no interaction with the candidates, let alone the opportunity for them to meet with officials to directly advocate for their case. On the contrary, given the overwhelming level of rejections, requests appear to be handled in the most arbitrary and mechanical manner.

There has been no formal explanation of how these requests are considered, nor the level of seniority of the staff dealing with them, let alone the monitoring system, if any, that follows the initial decision. As many cases involve literal life and death situations, it would not be unreasonable to expect that some measure of sensitivity and individual consideration be applied, not just the almost automatic transfer of an application from the law. someone’s inbox to their outbox. as soon as possible.

The mechanistic and repetitive tone of MIQ system maintainers’ responses to every criticism of their inflexibility confirms that they don’t understand, let alone care much about the delicate nature of their role. They mainly deal with New Zealanders, people who have voluntarily returned to their country, and who are being quarantined for their own sake and that of the country. These people are not criminals, and do not deserve to be treated as such while in quarantine. Instead, they deserve and have every right to expect to be treated with the utmost dignity and respect by public servants. The level of dissatisfaction reported regularly suggests that this is far from the case in practice, which is unacceptable.

Along with this insensitivity, monitoring the MIQ system is cumbersome. For practical reasons, this involves a number of government agencies, normally not used to working together, let alone interacting with the public in sensitive ways, cooperating like never before. From defense to police, from aviation security to health and immigration, the bureaucratic chain is long and inevitably creates its own tensions and problems. At the top of it all is the Ministry of Enterprise, Innovation and Employment which has become, with varying degrees of effectiveness, the government’s “go to” department for all matters relating to Covid. -19.

This messy cocktail means that many of the mistakes and failures of the past few months were inevitable. While that is to some extent to be expected, it is surprising that nothing seems to have been learned from the issues that have arisen. The same old insensitivities keep being repeated, with the attempted justification still being the strangely frightening and still unacceptable bureaucratic response, “we’re just doing our job.”

Beneath it all lies the seemingly legally ambivalent question of whether the right to deny New Zealand citizens and residents the opportunity to return freely to their country even exists. Some argue that the apparent right spelled out in the Bill of Rights is not unconditional and that governments have the power to limit this in extraordinary times like we have now, while others insist that the right freely entering your country of residence is inalienable. . The courts are unlikely to decide the case before the MIQ system has had its day, so the situation remains unclear.

While the bureaucratic failures of the MIQ system have been numerous and intolerable and raise their own issues of the ethics that prevail within government agencies tasked with managing the response to Covid-19, the most fundamental question is that of accountability. government and ministerial. After all, it was the government and ministers, not the bureaucrats, who decided that there should be a state-run MIQ system, to whom it should apply and the terms and conditions under which it should operate. . Therefore, the responsibility lies with the government and the ministers who oversaw the establishment of the system, and not with the officials responsible for managing it.

However, the government’s public indifference to concerns raised about MIQ family members wanting to spend time with dying loved ones has been mind-blowing. Neither the Prime Minister, nor the Minister for the Covid-19 Response, nor any other Minister has, at any time, offered any justification – empathetic, compassionate or otherwise – for the current inflexibility, let alone shown any willingness to respond to concerns raised.

Yet, as a government, they have the general authority, if they have the will, to ensure that public servants show more flexibility and humanity than is currently the case when they are examine such cases. Ministers can change protocols or overrule officials’ decisions if they wish, but so far none of them have shown any interest in doing so. Jacinda Ardern and Chris Hipkins’ steadfast silence over the weekend, as there were a few cases in the media of people unable to see their loved ones dying in time due to MIQ’s inflexibility, was not only shameful, but also spoke volumes about the sincerity of the government’s self-proclaimed kindness and empathy.

In Jenny Shipley’s day, the relatively mild criticisms of a “partial milk load of human kindness” were a humorous reminder of how the purity of public policy can stand out from reality. The personal cruelties imposed on grieving New Zealand families by the rigidity of the MIQ system, accompanied by the chilling silence of a supposedly benevolent government, are a much more brutal and brutal reminder of that same point today. 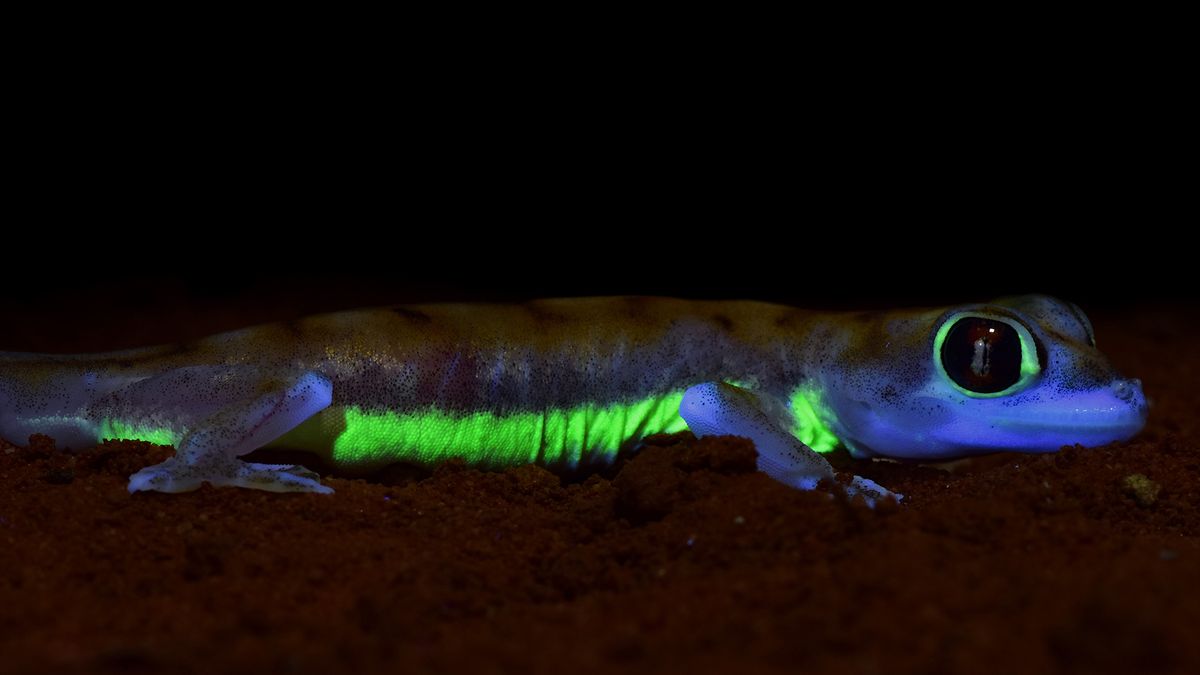