BOSTON (WBZ NewsRadio) – Massachusetts was one of the last states on a list of the nicest states in the country, according to a new study by Verizon.

Verizon’s “A Call for Kindness” campaign, in partnership with Kindness.org, aims to inspire people to be kind to each other.

“We asked thousands of people from all 50 states and from all walks of life about acts of kindness they would do,” said Dr. Oliver Scott Curry, research director for Kindness.org. “Overall, our research revealed a surprisingly high capacity for kindness across America, and the results in all states were remarkably similar.”

According to their research, the three nicest acts ranked by Americans overall were: “Becoming an organ donor for a family member,” “Getting a stranger out of a burning car,” “Adopting and raising a family member ”.

Kentucky was crowned the kindest state in the United States, according to the study.

Chris Fama of WBZ NewsRadio asked people on the streets if they thought the Commonwealth ranking in the study was right. Many disagreed, saying they thought New York was less nice than Massachusetts. However, New York was ranked 32. 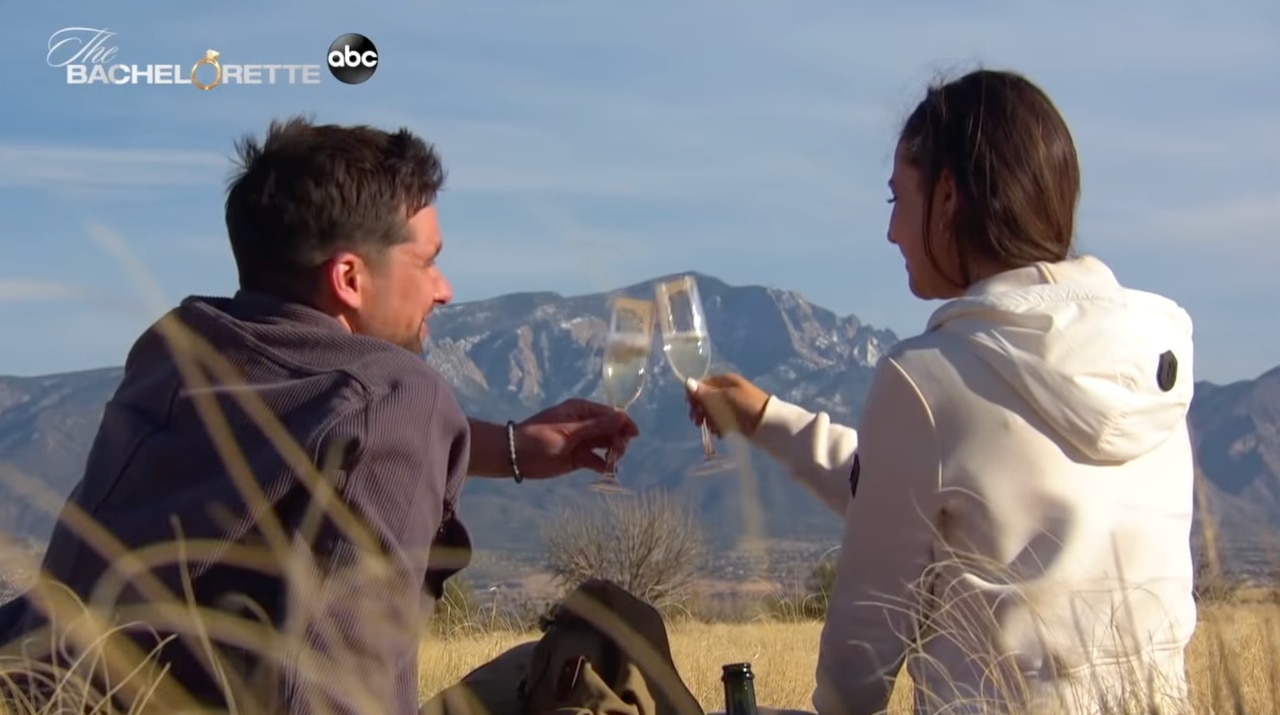