The world’s largest rubber duck arrives in Fort Worth

In Search of “Imperfection” | The kindness movement is growing – Times-Standard

One was inspired by the Mutter Museum in Philadelphia, Pa., Where a visitor can find the oddities magnified in jars filled with liquid: the intestines of cholera patients, the hands of a person who had gout or dried foot skin of a 23-year-old with a skin-picking compulsion.

“I would travel the world in search of the different body parts of famous people,” Grant said in a recent phone interview, “Like Joan of Arc’s shin.”

While that hasn’t come to fruition – “I don’t know if it’s a bummer,” he said – Grant’s new program “Culture Quest” once again takes him to travel the world, but meet artists alive and breathing. The episodes are expected to begin airing this month on public television. There are six episodes in the first season, with trips to East Timor, North Australia, West Mongolia, Kyoto, and Puerto Rico.

It’s a return to the role of a curious, art-loving traveler for Grant, whose 2009 “The Relic Hunter” show aired on the Travel Channel. It was a short run during an unpopular timeslot – but it won an Emmy Award.

“I’ve always liked the general concept of looking at life through objects, arts and crafts and was trying to find a way to do it a little more in depth than what the Travel Channel wants on their airwaves. “Grant said.

The longtime traveler landed on Travel Channel a decade ago after auditioning for an HGTV show and was recognized by famous style consultant John Kitchener, who knew Bjorling & Grant.

Kitchener, according to a 2009 News Tribune article, arranged for a film crew to follow Grant on an overseas shopping trip and the short-lived “The Relic Hunter” series is on. born. But each episode only aired once, at 11 p.m. Saturday night.

“If it wasn’t my show, it would be funny,” Grant said. “The weird and good thing for me – even though they trashed it – they submitted it for an Emmy.”

He won the Daytime Emmy Award for his Outstanding Achievement in the Special Class series in 2010. It’s the kind of boost that has led to other pitches, like a legendary version of “The Relic Hunter” and the show. oddities.

Grant started talking about “Culture Quest” to public television officials in 2016. He enjoys the freedom offered in this space where there is no pressure to hire a sidekick for the sake of conflict and controversy.

On the style side, he admires the work of the late Anthony Bourdain.

“He just had to go out and let the show and the shoot go where they organically went,” Grant said. “I really liked that kind of honesty instead of editing pieces.”

In clips for “Culture Quest”, filmed by Ian Levasseur, Grant is seen visiting the Yolngu, an Aboriginal group from northern Australia, and discovers artists who use “modern techniques to back up old ones,” such as he says so. (Ultimately, that’s where he meets the man who will end up creating the show’s theme song.)

This is preferable to gallery-style tours, where people feel pressured to keep moving, according to the artist.

“People come to see it more like – I can go out and have a coffee or a beer, but I can see art,” says Cintron, as part of this relaxed artistic conversation that includes walking two dogs. “Because you’re hanging out, you can actually watch it. ”

In Western Mongolia, Grant dons bikini shorts and cowboy boots to take on a nationally ranked wrestler. Grant said he was concerned about the size of his shorts. Well Named.

“My butt ended up looking like a ripe tomato with my rubber band wrapped around,” he says in the episode.

Gustavus Adolphus College, the school in St. Peter, Minnesota, where Grant graduated with an art history degree in 1991, is the show’s primary sponsor – and with that came a related course. Students from three different art and political-themed classes were in touch with Grant in 2019-2020 while he was traveling, and were able to read articles and watch videos about his travels in addition to asking questions and participating. to a Zoom interview with, say, nomadic children from Mongolia, a rebel fighter from East Timor or a young artist from Kyoto.

Ian Grant was part of the crew on a fishing trip near Ghana. Contribution / Ian Levasseur from “Culture Quest”

Grant said travel is ingrained in his DNA. As a child, his family spent time in Duluth and abroad. Back in Minnesota in the 1970s and 1980s, he said, he would see the similarities between Americans and someone in Germany, Switzerland or Cypress.

“People are alike in a lot of ways,” he said. “I like this idea of ​​going to places and finding people doing fascinating things – and some people will think strange and unusual. Basically, it’s Kumbaya-ish, it’s a shared humanity.

“Basic hopes, basic needs, basic aspirations. I like to share that, to show the unusual, the things that are foreign while explaining why they are doing it – because they need to make money or want to be successful – it is for very familiar human needs.

Next Advent calendars have just been dropped off at Ulta Beauty! Catch 'em before they're gone 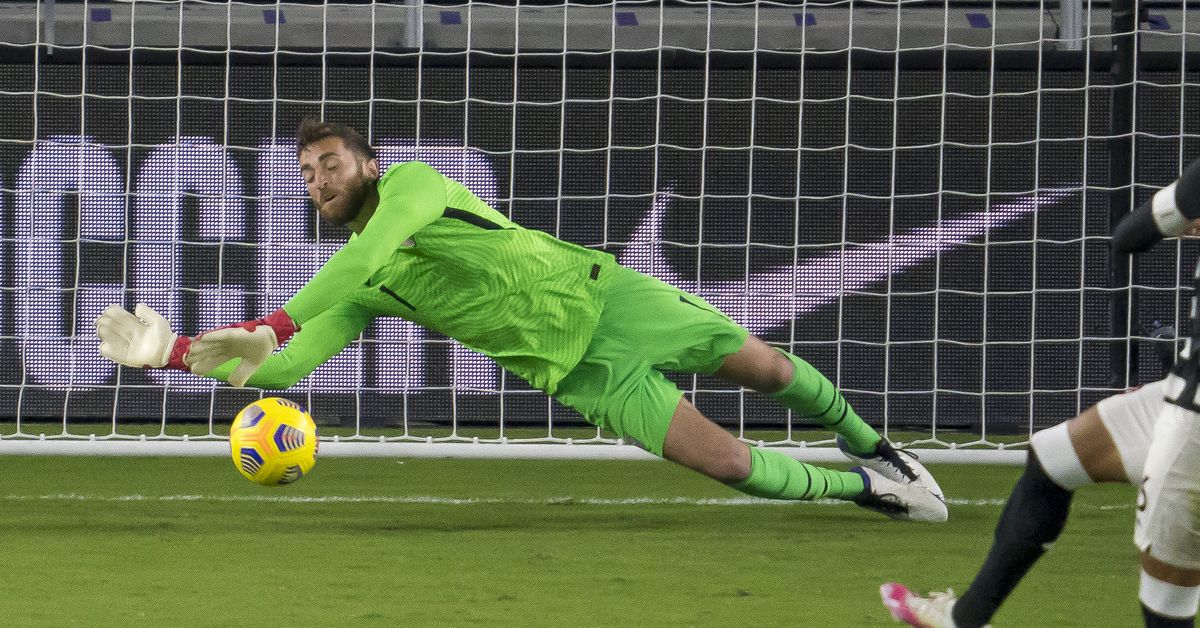