As part of St. George’s tribute to veterans, Halvorsen took part in a historic candy-drop flyby on Saturday night at Greater Zion Stadium on the campus of Dixie State University.

After dropping candy from a helicopter flying over campus, Halvorsen received the first Gail Halvorsen Lifetime Service Award in recognition of her legacy of kindness around the world. The award was presented by Regine Lovely, to whom Halvorsen gifted chewing gum, an act that inspired Halvorsen to start giving candy to children in Berlin. She said she chewed her small portion of gum for months to try and keep her hunger at bay and was inspired to move to the United States in part because of her reaction to Halvorsen.

The 100-year-old WWII veteran became known as the “Candy Bomber” in the 1940s when he started leaving candy for children in Berlin after the war devastated families. Halvorsen was one of the pilots who landed every 13 minutes to help nearly two million starving Germans from 1948 to 1949.

Halvorsen attached handkerchiefs to rations of gum and candy before dropping them off his plane to the children below during World War II. The simple gesture of kindness quickly gained traction and was supported by confectionery companies and local communities.

Since then, Halvorsen has helped share 23 tons of goodies around the world. 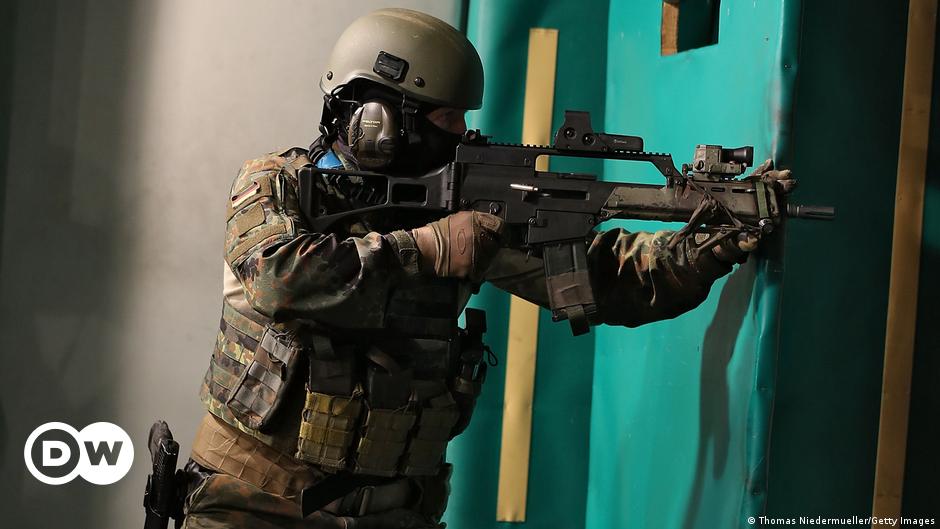