The elite KSK force was created in response to an incident that many Germans view with shame: In April 1994, the East African state of Rwanda fell into violence amid the massacre of the Tutsi minority in the country. Seven Deutsche Welle staff and their relatives caught in the chaos were in desperate need of being evacuated from a broadcast site in the capital Kigali. But it was the Belgian paratroopers – not the German special forces – who got the job done.

How is it that a country of about 80 million people could not come to the aid of its own citizens?

The elite company that emerged from this idea began to take shape in September 1996 with the establishment of the top-secret Kommando Spezialkräfte (KSK) force in the southwestern town of Calw. It was modeled after similar outfits in the US and UK.

Two more years passed before the KSK was sent to the field for the first time. This mission came about when the Serbian government refused to deport suspected war criminal Milorad Krnojelac to the International Criminal Tribunal in The Hague. Under his leadership, it was claimed, there were hundreds of cases of torture and rape in a Serbian detention camp.

KSK soldiers built a reconstruction of Krnojelac’s apartment, which they used for weeks in preparation for the operation. One morning in June 1998, the order finally arrived and the KSK launched into action. That same evening, Krnojelac was handed over to the authorities in The Hague.

This is the first confirmed mission and one of the few to have been publicly recognized.

German special forces were also sent to Afghanistan following the September 11 terrorist attacks on the United States. Oddly though, it appears that the KSK was never deployed on the kind of operation it was set up for: the release of German citizens held hostage abroad.

In 2003, KSK commander Reinhard Günzel spoke out in favor of Martin Hohmann, a Christian Democrat MP, who gave a controversial speech on October 3, Germany’s national holiday. In this speech, Hohmann attempted to equate crimes committed by the Nazis with acts allegedly committed by Jews during the Russian Revolution.

Defense Minister Peter Struck quickly fired Günzel, in return for which Struck himself was the target of death threats.

It was the first time that the KSK had made headlines about far-right extremism. In the following years, these incidents multiplied. 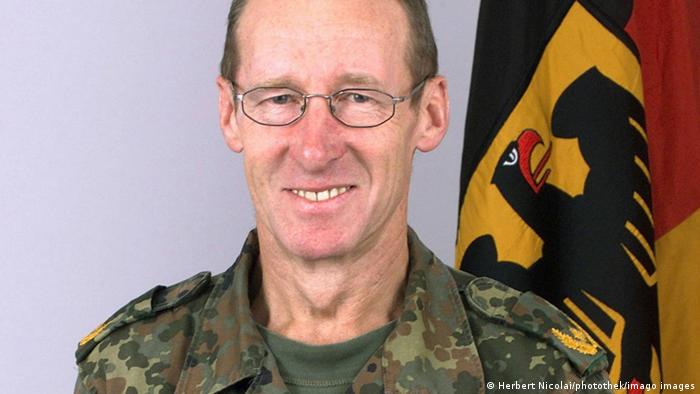 In 2007, KSK captain Daniel K. * threatened a fellow officer who publicly described the deployment of German troops against Yugoslavia in 1999 as a violation of international law and the mission in Afghanistan as a “betrayal of peace”. supported by international law.

Daniel K. received light disciplinary sanctions from senior officers, which did not prevent him from rising through the ranks of the KSK. It was only twelve years later that he was finally dismissed from his post for having had contact with the far-right “identity movement”.

Another KSK soldier was fired in 2015 following a separate investigation into the activities of far-right Bundeswehr soldiers. Using the code name “Hannibal”, Andre S. had begun to create a dense network of discussion groups that shared information and opinions on German government refugee policies and what they believed to be the impending outbreak. of a civil war.

In 2017, investigators found ammunition, signal grenades and smoke grenades in André S.’s house as well as detonators for hand grenades. He was later fined for firearms and explosives offenses and fired from the Bundeswehr.

“The incidents indicate a systematic problem”, explains Dirk Laabs. He spent two years researching far-right tendencies in the police and military, including the KSK, for his book “Enemies of the State in Uniform”.

Laabs identified a tendency to misunderstand the whole notion of an “elite unit”. There is a lot of pressure and a lot of frustration among the soldiers because of what they see as a lack of appreciation for their work in politics and in society in general. This, Laabs says, has come together to create a toxic atmosphere in which “you get a unit that believes it has no responsibility to anyone.”

Laabs also argues that there is a leadership problem, with senior officers turning a blind eye to far-right incidents and offenses. The result is that soldiers who might otherwise speak out tend to keep their heads down.

However, it would be wrong to regard the KSK as a “phantom army within the Bundeswehr”, says Laabs. “But what we have are a whole bunch of fragile, misguided, young and far-right commando soldiers whose very existence is potentially in ruins. We should certainly keep an eye out for what they do next. . “

A big problem, according to defense expert Hans-Peter Bartels, is the lack of proper rotation among the people serving in these units. Bartels entered the Bundestag in 1998 and served as Parliamentary Commissioner for the Armed Forces from 2015 to 2020. He was the person soldiers could turn to.

“The rotation times at the KSK are impossible. There are people who have been part of the commando practically from day one. They have no idea what is going on elsewhere in the army,” he said. .

Moreover, in recent times the elite unit “has barely been deployed.” After all: KSK forces are gradually withdrawing from Afghanistan, and in the worst-case scenario, rescue operations for German citizens taken hostage abroad have simply not taken place so far.

An incident in April 2017 ultimately led to the dissolution of an entire KSK company. Right-wing music and Hitler salutes were reported during a farewell party for the leader of the 2nd Company. Pascal D. was then fined for “using the insignia of unconstitutional organizations”. Specifically, he wore a war cry associated with Serbian extremists as a tattoo. Following the incident, he was dismissed from his post with the KSK.

Following the same rally, another KSK soldier appeared on the radar of the Bundeswehr’s own intelligence service: Philipp S. During a raid on his land in February 2020, investigators found two kilograms of plastic explosives, weapons, ammunition, training grenades, and Nazi traps. Philippe S. was sentenced to two years’ parole for breaches of the War Weapons Control Act. He was also ordered to leave the Bundeswehr.

German Defense Minister Annegret Kramp-Karrenbauer called the arms cache a “new dimension” in far-right activities. A few weeks later, in July 2020, the minister presented proposals for reforming the KSK. The force would have “time to press the reset button”. 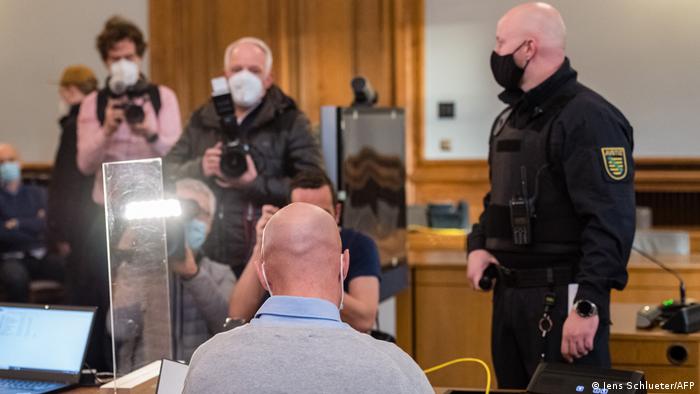 Philip S. was removed from his Bundeswehr post and sentenced to two years’ parole for breaches of the War Weapons Control Act.

No reform, no KSK

The negative headlines hit hard on the former elite force, says Hans-Peter Bartels. The vast majority of KSK soldiers are certainly not undemocratic, argues the former commissioner of the armed forces. “When you really sit down and listen to what they have to say, then there is a real sense of bitterness that they can be dismissed by everyone as a hotbed of far-right extremism,” he says. he.

Yet the fact that a reform process is finally underway does not mean that there have been no more demoralizing headlines.

On the contrary: KSK Brigadier General Markus Kreitmayr allegedly broke regulations when he had the unusual idea of ​​telling his troops that they could return any ammunition and weapons they might have taken home. and that they could do so anonymously and without fear. of punishment.

At least 25,000 rounds of ammunition were duly returned between March and May 2020, according to the Bundestag’s defense committee, which was only recently informed of the initiative. Hand grenades were among the returned weapons. What will happen to General Kreitmayr is unclear at this time.

Defense Minister Kramp-Karrenbauer has given the KSK until the summer to tidy up his house. If that doesn’t happen, it could be the beginning of its end.

* Editor’s Note: DW abides by the German Press Code, which stresses the importance of protecting the privacy of suspected criminals or victims and urges us not to reveal full names in such cases.

This article was translated from German.

While you’re here: Every Tuesday, DW’s editors take stock of what’s going on in German politics and society, with the aim of understanding this year’s elections and beyond. You can sign up for the weekly Berlin Briefing email newsletter here, to stay abreast of developments as Germany enters the post-Merkel era.

Next Best Free Dating Sites For Seniors According To Online Reviews 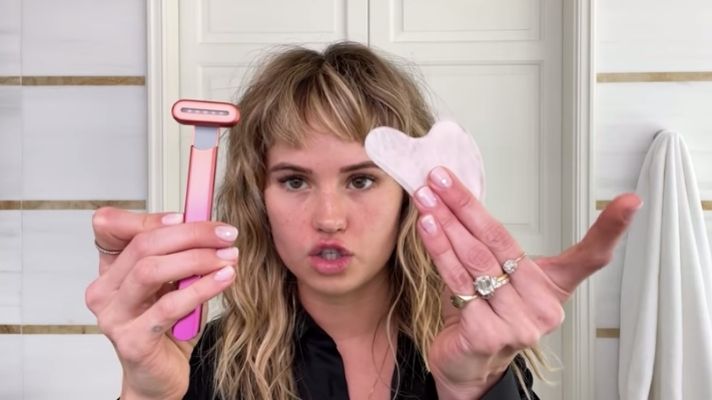